Meet Twinkle and Star, our school rabbits. They are both female rabbits (called does). Like guinea pigs, rabbits are also herbivores, which means that they only eat plants.

Like Robbie and Freddie, Twinkle and Star live in the animal enclosure in the Reception Early Years Outside area. They have a lovely big house to live in and plenty of grass and plants for them to nibble on. 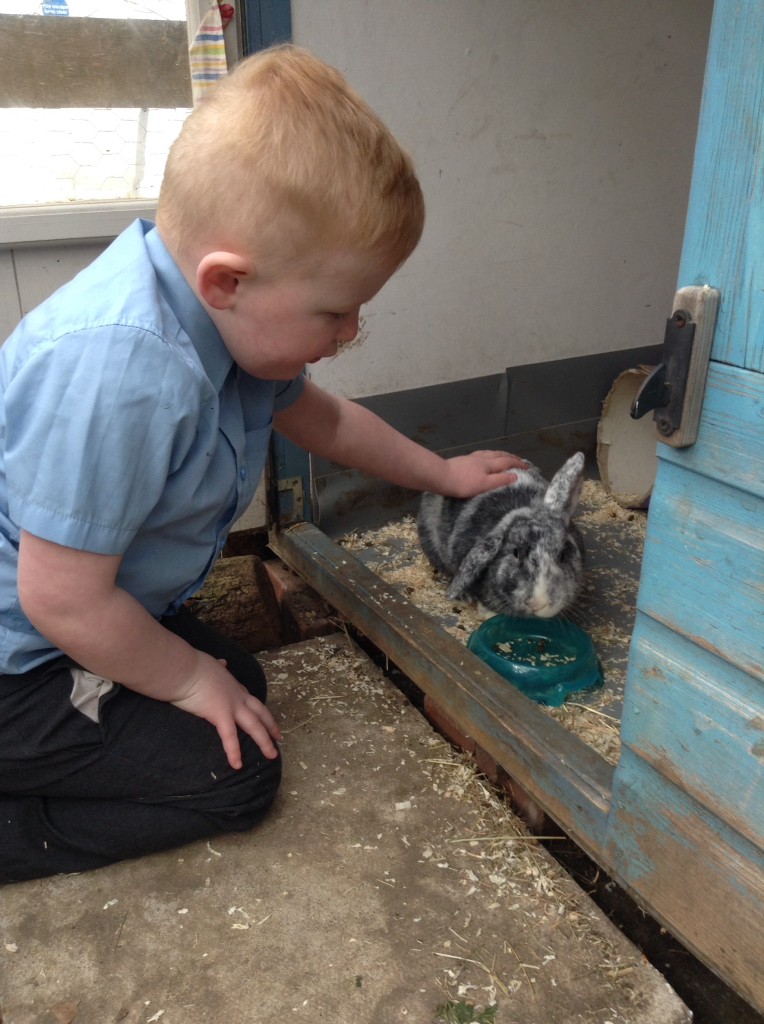 Some interesting facts about rabbits: 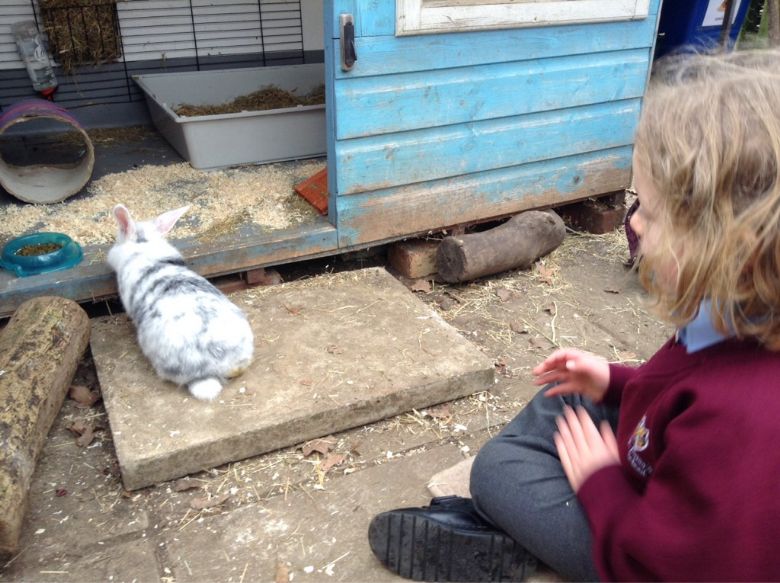 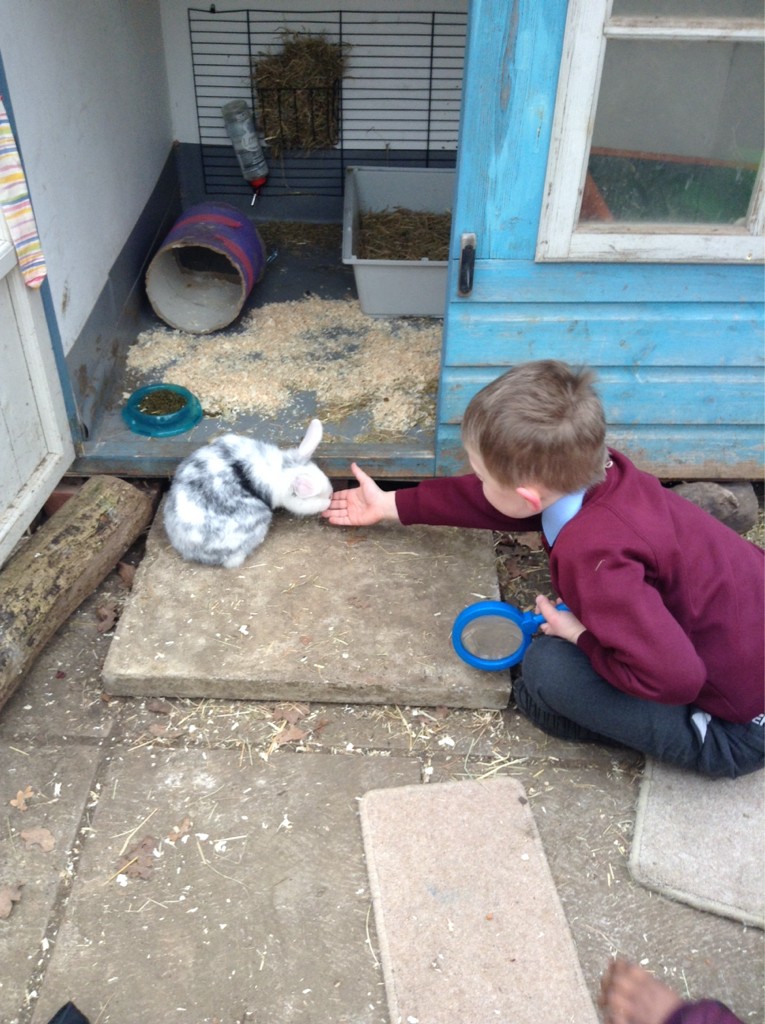