This assembly is brought to you in partnership with Picture News

What’s going on this week?

There have been several nights of protests and violent clashes between police and protestors as demonstrations have swept across cities in the US and other cities around the world.

The protests in Minneapolis began in reaction to the death of a man named George Floyd after he was stopped by police officers. The protests have now spread across the country to cities including New York, LA, Chicago and Philadelphia.

While many protests have been peaceful, many places have seen rioting, looting and violence and President Trump has said he will call in the army if things aren't brought back under control.

What does Black Lives Matter mean? 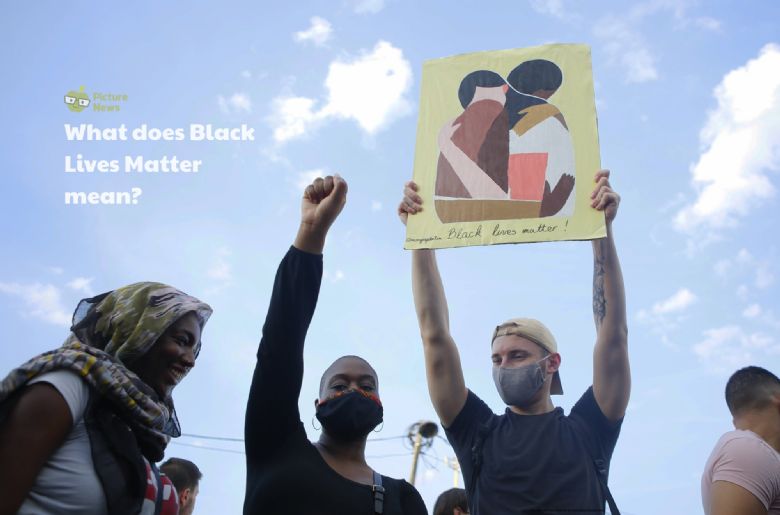 Things to talk about at home: